ashish March 2, 2020
India is expected to undergo one of the largest urbanizations ever by 2030, with its urban population growing from 350 million in 2015 (30% of total) to 600 million (38% of total). Imagine adding almost the total population of Europe to India’s urban population over ten years-this is what India faces! The extraordinary scale and pace of this transition is already placing an enormous burden on cities, and this reflects in their struggle to deliver even the most basic services to their citizens. Housing deficit, poor quality of city planning, vehicular population, rising pollution, poor quality of living and weak
Read More

Runwal MyCity: The City of Cities – A 156 Acre Township 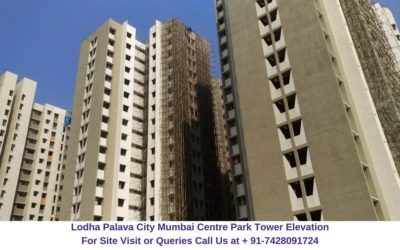 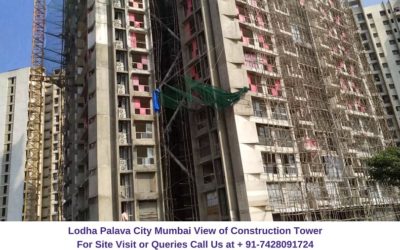 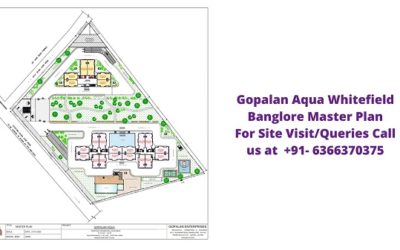 ashish February 28, 2020
Gopalan Aqua is a new residential Project in Whitefield Bangalore. This Project offers 2 and 3BHK Apartments. It is an under constructed
Read More 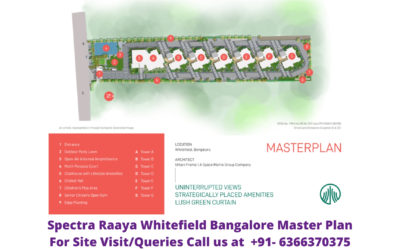 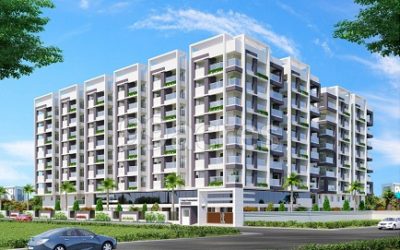 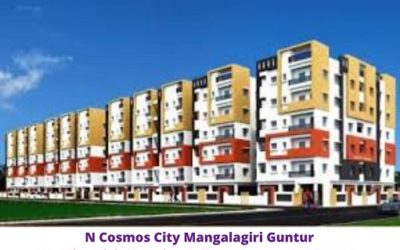 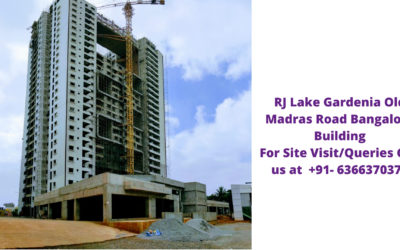 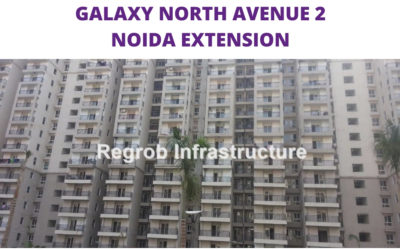 ashish February 24, 2020
Galaxy North Avenue 2 stands in the most sought after Township of Gaur City 2 which is the most vendible location in
Read More 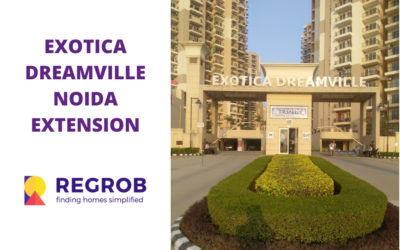 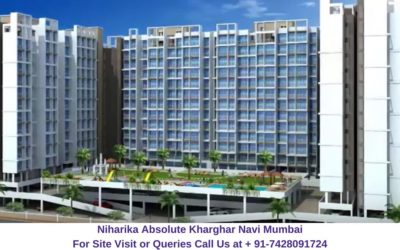 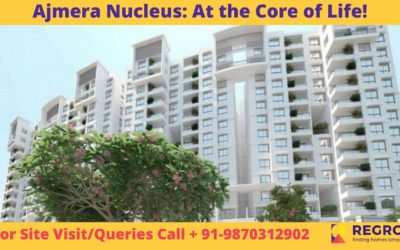 Ajmera Nucleus: At the Core of Life! 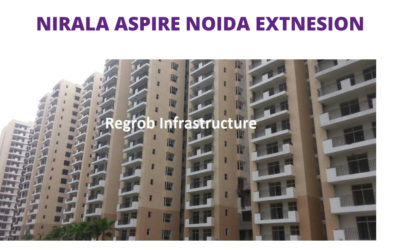 ashish February 24, 2020
Nirala Aspire is a new ready to move residential project by Nirala Group. The project is located at Sector-16 in Noida Extension
Read More 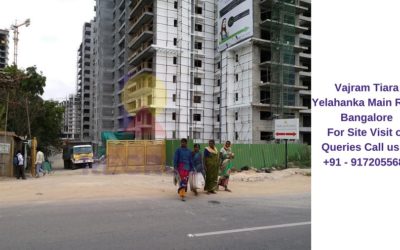 ashish February 24, 2020
Nirala Estate is a residential project in Greater Noida west. It is a good place to have your dream home. This Project
Read More 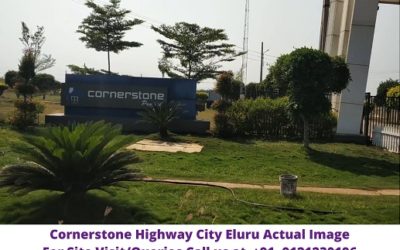 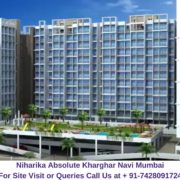