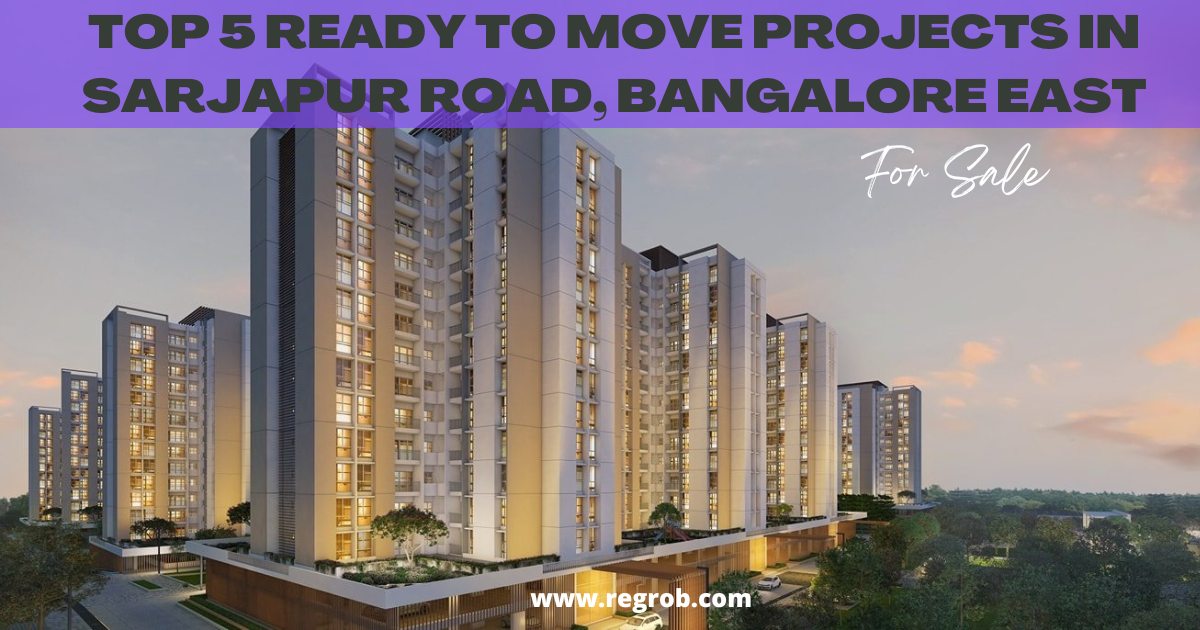 ashish December 26, 2022
A look at our history books would tell us that most great civilizations of the past came up near river banks or coastlines. Moving to the present, the story has changed somewhat. Nowadays, it’s the physical infrastructure and the promise of opportunity that attracts people to settle in an area. A look at the evolution of India’s ‘Silicon Valley’ and ‘Garden City’ of Bangalore is a clear illustration of the same. Bangalore city, earlier defined by its petes and cantonments, rapidly expanded eastwards and southwards in the late 90s. Fueled by the IT boom and the construction of the Outer
Read More 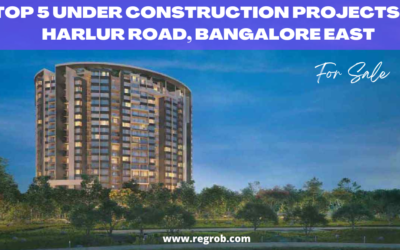 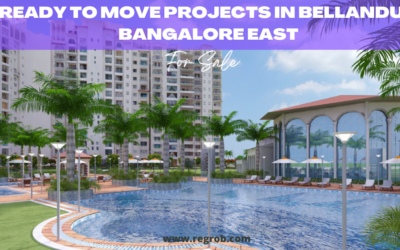 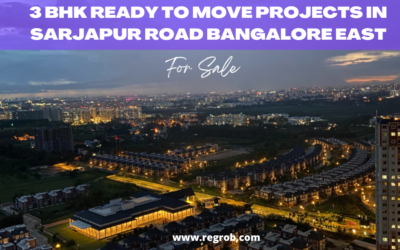 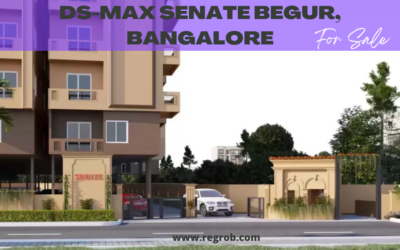 ashish December 21, 2022
Overview: An elegant lifestyle awaits you at DS-MAX Senate on an ample stretch of land in Begur, with stilt + 4 floors.
Read More 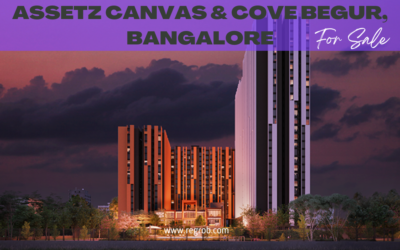 ashish December 12, 2022
On the western edge of Hyderabad is Shaikpet, a prime residential neighborhood that is rapidly rising. Shaikpet has experienced a significant increase
Read More 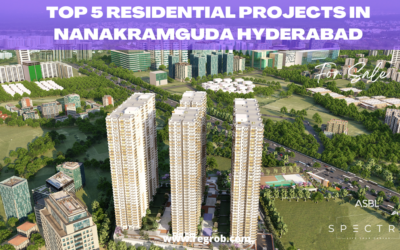 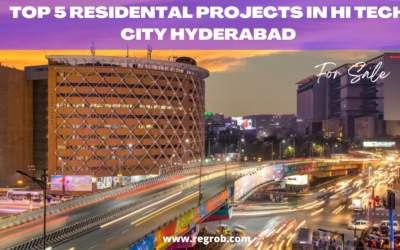 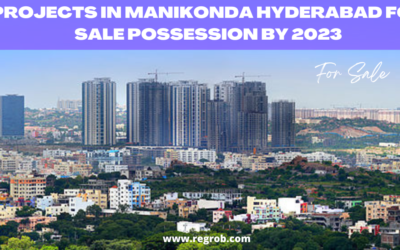 Projects in Manikonda Hyderabad for Sale Possession by 2023 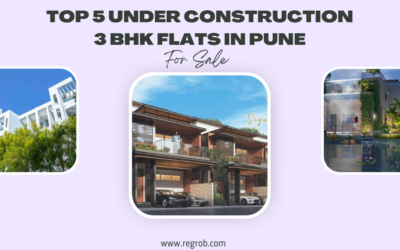 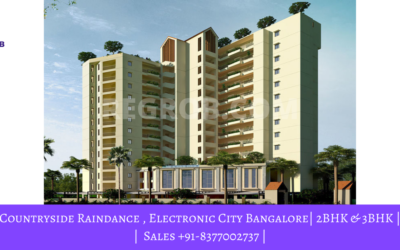