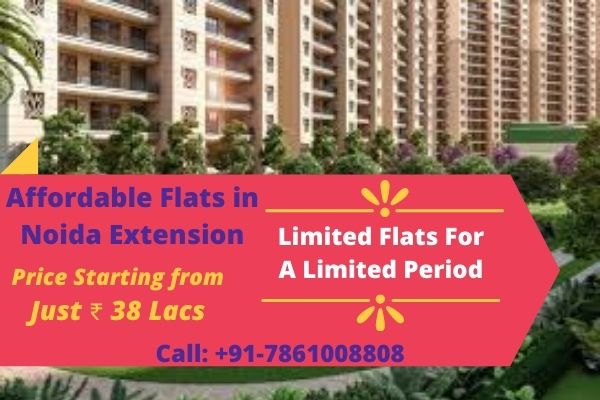 ashish April 8, 2021
Greater Noida West - known as Noida Extension. It is a planned city not only in India but all over Asia. There is an estimated figure that more than 20 Lacs people will depend on the region, once it is fully developed. The area is planned in such a way that it can be developed even after 100 years. But development is limited; you can't do it any way you want. So, the entire area is pre-planned, and there is no issue related to infrastructure. The price in Noida Extension goes around 3000 to 4500 per Sqft. The price depends
Read More 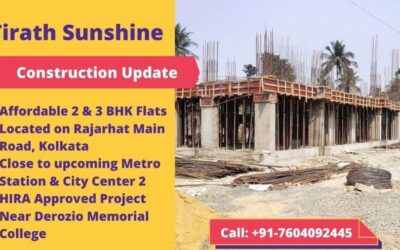 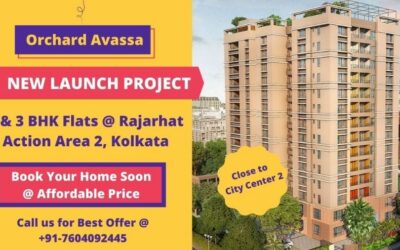 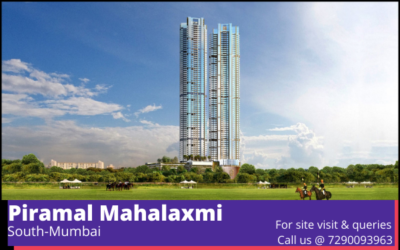 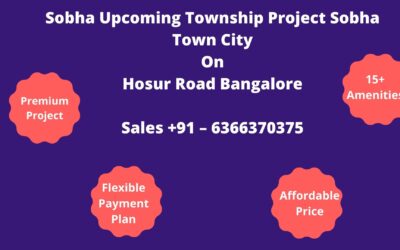 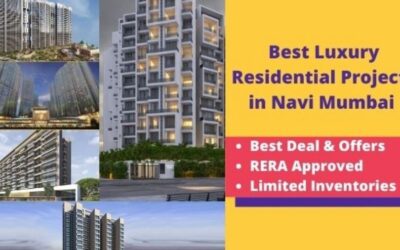 ashish April 7, 2021
If you are looking to buy a flat in a luxury residential project in Navi Mumbai, then you are in the right
Read More
customer solutionsreal estate indiareal estate investmentverified and actual properties

ashish April 5, 2021
Introduction: Kolkata being the cultural capital of India is one of the most important metropolitan cities of the country. It is the
Read More 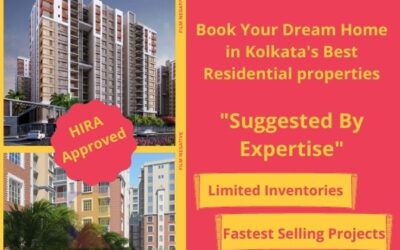 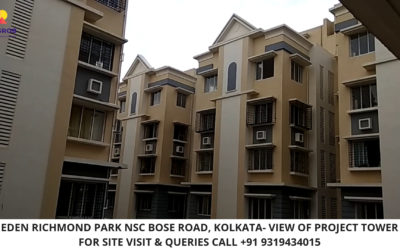 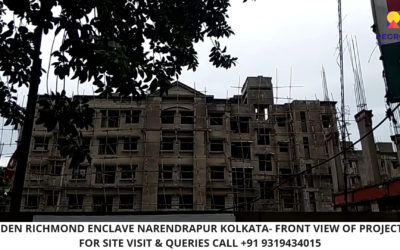 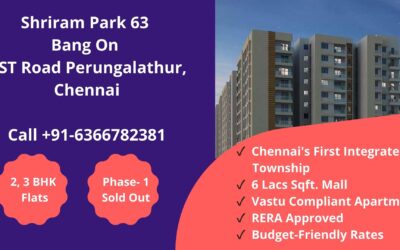 ashish April 3, 2021
Project Overview: Shriram Properties one of the leading real estate developers in India is coming up with a gated community project Shriram
Read More 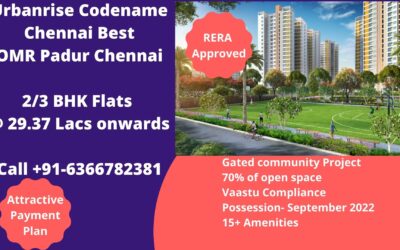 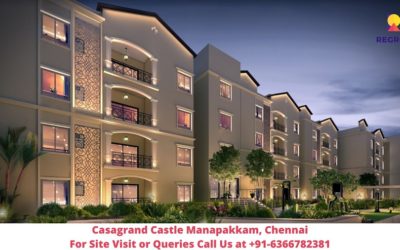 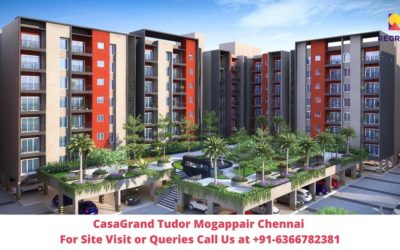 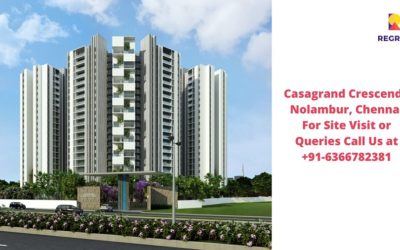 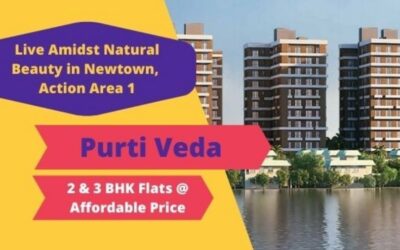 ashish April 2, 2021
Purti Veda is a residential development by Purti Group. The project is located at Action Area 1 in Newtown, Kolkata. This project
Read More 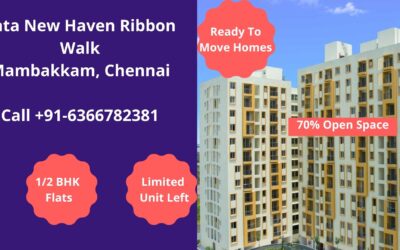 ashish April 1, 2021
Tata New Haven Ribbon Walk Overview: Are you looking for a ready-to-move-in property Near the Vellore Institute of Technology? Do you want
Read More
customer solutionsreal estate indiaverified and actual properties

ashish March 31, 2021
If you are looking to buy a ready-to-move flat in Kharghar, then you are in the right place. We here at Regrob
Read More 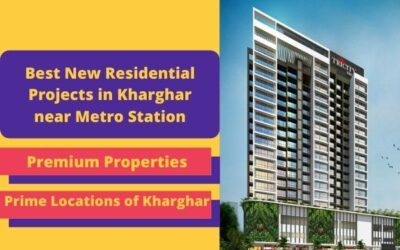 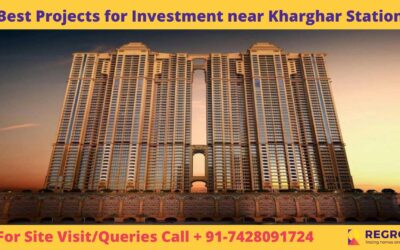 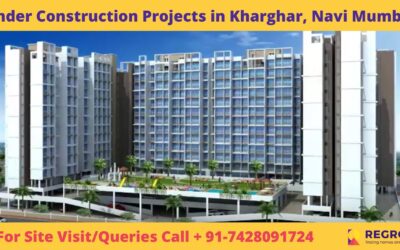 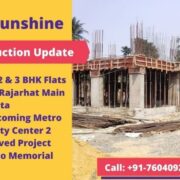