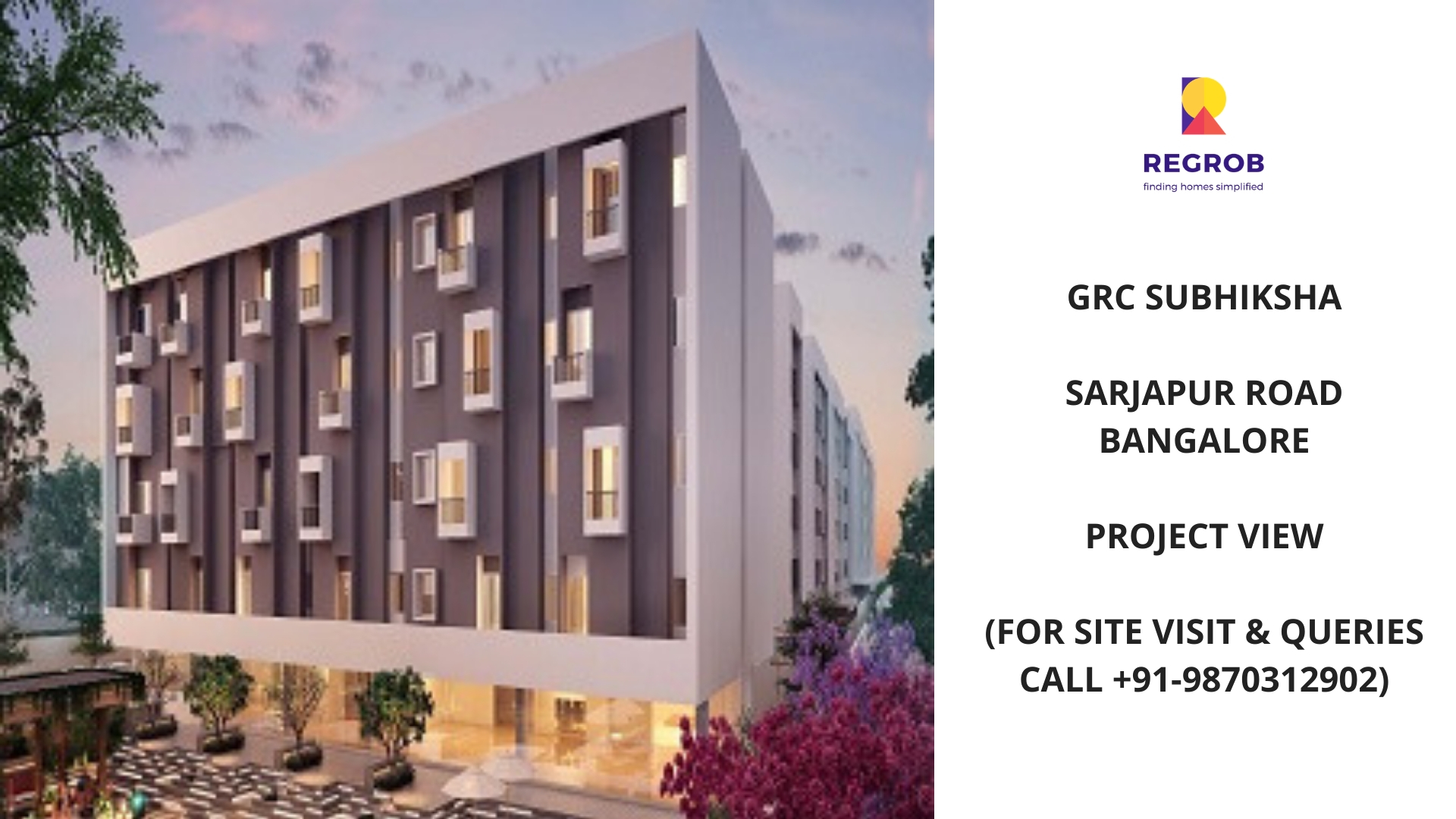 How Increasing Demands of Millennials are Shaping Real Estate Market

The booming millennial workforce in the garden city has enabled Bangalore’s real estate to grow significantly. Bangalore has always been one of the active residential markets and now is also known for having sustained demand for commercial space. According to a NASSCOM report, 2018, Bangalore is one of the fastest-growing technology start-up hubs in India with nearly 7,700 registered start-up firms. Of this, approximately 1,200 new start-ups were registered in 2018 alone.

The introduction of reforms like RERA & GST has made the sector go through significant improvements. As a business hub, the city caters to the technology and other services requirements of companies globally; no wonder then, that Bengaluru attracts a huge ratio of India’s highly-skilled workforce.

The year 2018 re-established Bangalore’s position in the commercial space. According to a JLL report, the city accounted for the highest absorption of office space at 7.9 million sq. ft. in the first nine months of the year. Bangalore also fared decently in the residential segment. According to a recently conducted research, about 870 projects were launched in 2018. About 50% of this new supply was in the mid-segment (Rs 40-70 Lakh), followed by 24% in the affordable segment (Less than Rs 40 Lakh) and 26% supply in the luxury segment (Rs 70 Lakh and above).

4.  Boost in the affordable housing segment:

Affordable housing witnessed a growth of 22% in sales during 2018. In the recent Budget announcement, the government has extended the deduction of interest on home loan by Rs 1.5 lakh to Rs 3.5 lakh and flat 1% rate for under-construction affordable housing to boost demand. Furthermore, the government has extended the benefit of Credit Link Subsidy Scheme (CLSS) on home loans for the Middle-Income Group (MIG) under the Pradhan Mantri Awas Yojana (Urban) till the end of March 2020 and this seems to be a major push for the progression of affordable housing segment.

Millennials favor homeownership over increasing rental expenses in the long run. Owning a home offers independence and flexibility that a rented home cannot. This generation would rather direct the money for monthly rent to pay off EMIs instead.

It all started in 1999 when they came together to incorporate the GRC Group. During that time, the company worked with leading architects in creating some of the high-end homes and villas in Bangalore. It also provided contractual services to luxury homes, commercial complexes, and hospitals, establishing the roots that would support its growth in the years to come.

The firm then grew to become an independent developer and started its first independent, residential apartment complex called GR Vistas. The success of this project gave a huge fillip to the promoters and the successful completion of several other projects cemented the group’s growing reputation.

The GRC group creates Healthy Homes, which also inherently resource-efficient. The driving idea was to create healthy living environments that would be sustainable, ecologically friendly and economical. All residences built by the GRC Group are based on intelligent design and green architecture principles.

Currently, the GRC group is engaged in the planning and development of multiple, large, residential projects in the city of Bangalore.

GRC Subhiksha apartments are one of a kind investment opportunity, leading to lots of prosperity. Location wise amenity wise and quality-wise it fits the bill when it comes to the discerning seekers of value homes. Hence Subhiksha means a return on investment in every sense.

Good ventilation systems will help expel a build-up of pollutants, bacteria, and moisture. A ventilated room will instantly be more comfortable and reduces condensation. Good lightings enhance the mood and desirability of these spaces. It contributes greatly to people’s sense of well-being.

Greenery is the prime color of the World and that from which its loveliness arises. The Loveliness of Greenery which fills you with Freshness. You will never end your walk, once you start on walk pathways.

A QUICK LOOK AT THE NEIGHBORHOOD

GRC Subhiksha is located in between Hosur Road and Sarjapur road. It is well connected to signal free NICE corridor road and nearest to the lush green belt of eastern Bangalore which secures green land around.

Current condition: – All of the mentioned below are under construction.

Highlights of the Project:

Q- I always say if the house I live in is comfortable, and I have all the amenities I need, then what more can you ask for? Talking about the Amenities in GRC Subhiksha: –

The following are the various amenities offered by project to its residents: –