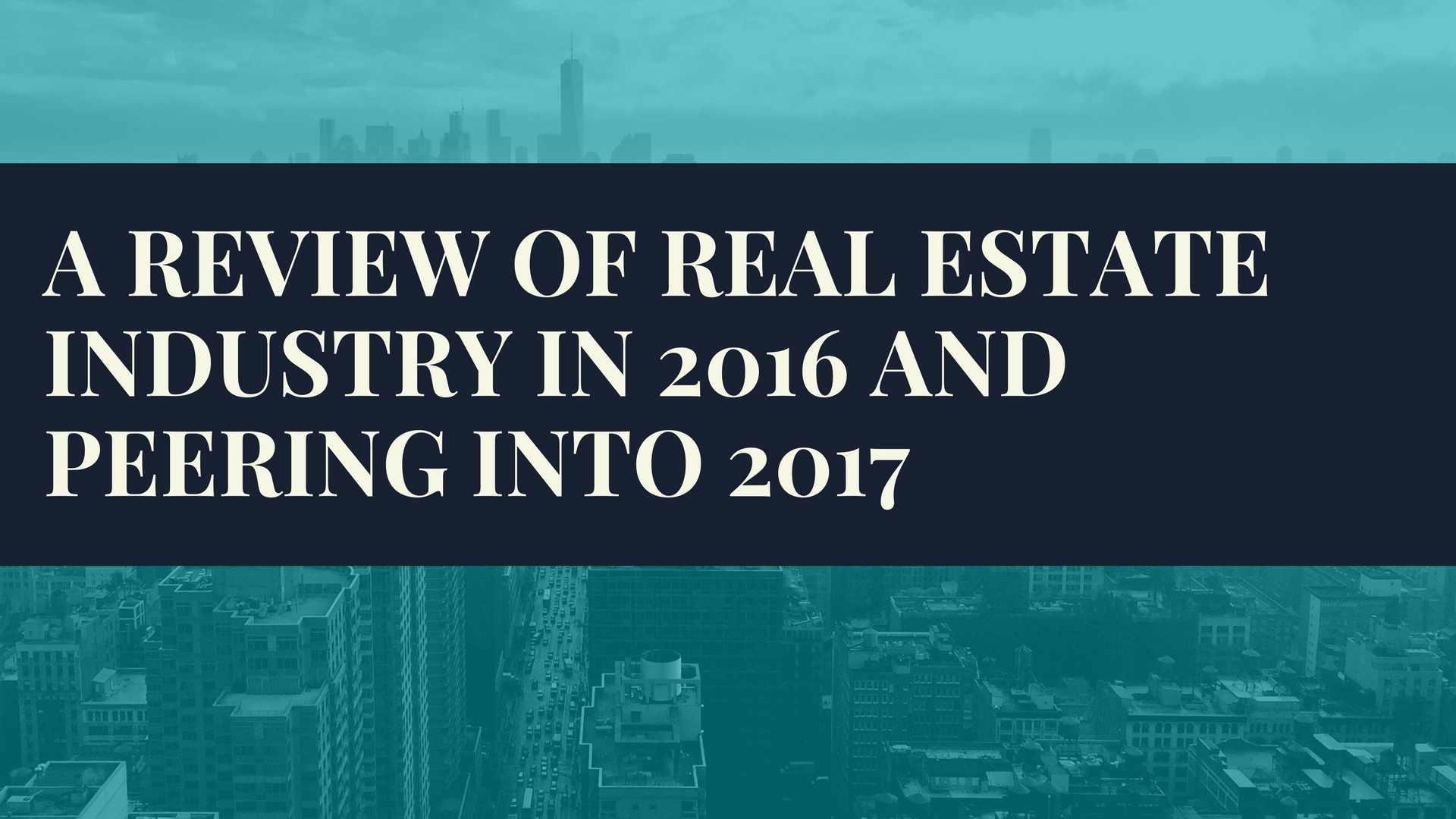 2016 saw the biggest changes in decades especially on the policy front for the real estate industry. GST and RERA being some of the game changing policies, cleared hurdles and are on their way to implementation. Demonetization move has caused considerable distress in the real estate sector, however along with the Benami Transactions Act, it promises to bring much more clarity for this sector.

Real Estate investment Trusts (REITs) promises to open up the real estate market to smaller investors in this year along with keeping a sharper focus on affordable housing. India’s real estate markets are definitely positioned for growth in the medium-to-long term on the back of higher accuracy and further solidification. The country’s Tier-I cities moved up to the 36th rank in JLL’s biannual Global Real Estate Transparency Index in 2016 due to development in structural reforms and liberalization of the FDI policy. As per the World Investment Report 2016 by the United Nations Conference for Trade and Development , India stand in the 4th position in developing Asia in terms of FDI inflows. The country is ready to become a modern economy, thanks to a proactive government eager on developing India’s ranking on various indices and strengthening public institutions.

Cities like Hyderabad, Pune and Bengaluru saw gentle appreciation in capital values in 2016 and this trend is expected to continue in 2017 since the residential markets incline and become more end-user-driven than even before. Sales momentum continued to remain constant throughout the year and is likely to pick up from 2017 after the dust has settled on demonetization, which made many buyers hold on their purchase decision in high hopes of some relaxation in residential capital values.

Modi Government’s target on affordable housing has made the term more acceptable to developers. The community now is not only entering this segment with confidence but also talking about it openly with more and more developers entering into the market to tap into huge latent demand. Along with this, private equity players are also joining hands with developers active in this space to fund such projects.

Going with the present scenario we at Regrob not only provide you an opportunity to buy property but also to own a franchisee in your choice of location and letting you expand yourself in the real estate sector. 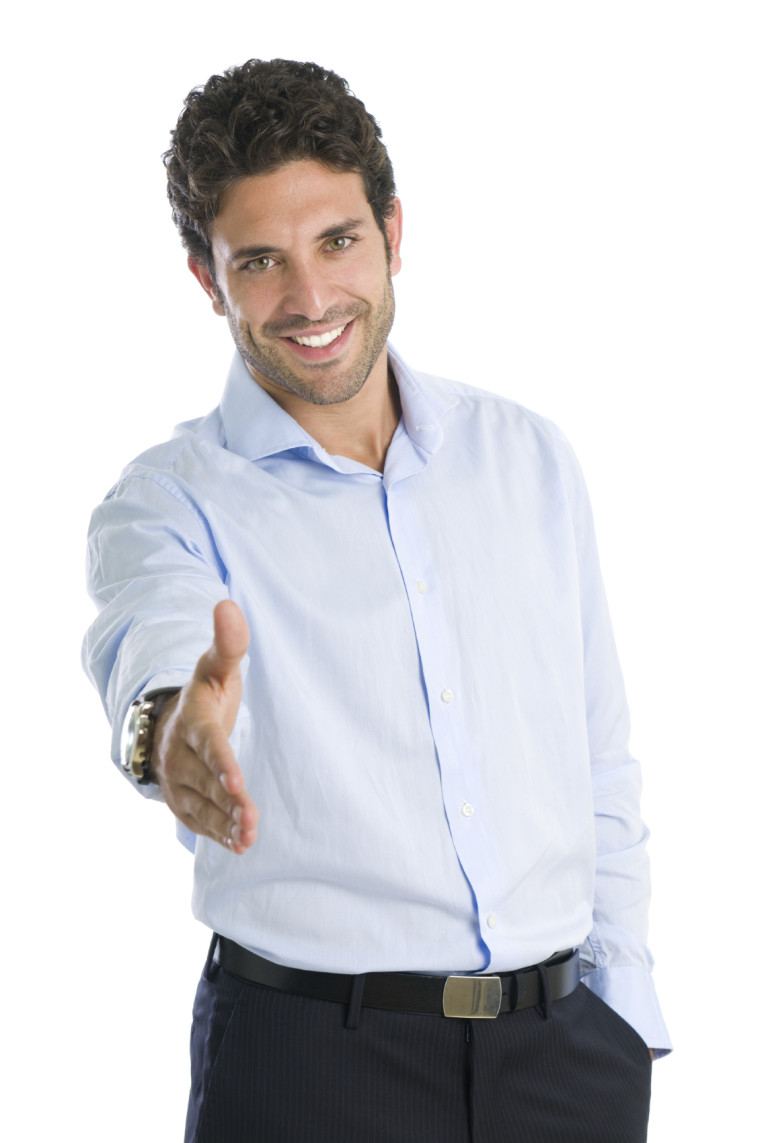